I find lovely wooded Gibside, with its melancholy abandoned hall and its recently-renovated walled garden, a truly inspirational place:  it is of course the setting for My Name is Eleanor and it had a strong role to play in Under the Spreading Chestnut Tree. Read an interview on the Gibside blog where I talk about spirit of place. 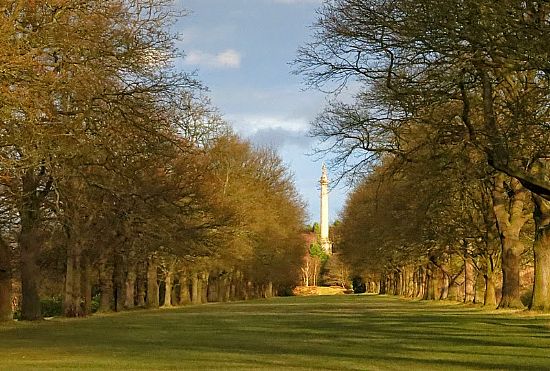 There’s something about Gibside that moves me in a way I haven’t felt with any other National Trust property we’ve visited.  It’s mostly down to the trees, I think, and the vistas, the way you can suddenly come upon a view laid out before you like a landscape painting.  The colours too, the way the palette changes with the seasons.  The sense that it’s a natural landscape but arranged like poetry, which someone defined as ‘The best words in the best order.’

And it’s the sense of melancholy, the deserted hall, the ghosts of all the people who made this place what it is.  All the miners from whose hard and unseen graft a fortune was made, the people who serviced the hall, the family, the carriages, the horses.  But most of all the gardeners.

In Tim Smit’s story of the rediscovery of the Lost Gardens of Heligan, he recounts learning the names of the gardeners who had put down their tools to go to war in 1914.  He found them in the records and in the garden journals and scribbled on the walls of the thunderbox. And then he found them on the war memorials in the local villages.

‘Beneath those rugged elms, that yew tree’s shade
Where heaves the turf in many a mouldering heap
Each in his narrow cell for ever laid,
The rude forefathers of the hamlet sleep…’

Whilst Gibside’s walled garden has suffered a very different fate from Heligan’s lost acreage, we have felt a similar sense of tribute and continuity while we’ve worked on its restoration.  When the planting plates saw daylight for the first time, we thought of the men who had laid them.  When we cleaned the stones and recorded them and then reburied them with a core of compost, ready to receive the new apple trees, we were conscious of being part of an evolving story.

‘Far from the madding crowd’s ignoble strife,
Their sober wishes never learn’d to stray;
Along the cool sequester’d vale of life
They kept the noiseless tenor of their way.’

Far from the Madding Crowd is my favourite classic novel, and I’ve always known that if I ever achieved the life-time’s ambition of writing a book of my own, Hardy’s masterpiece would be in there somewhere.  Bathsheba Everdene is my kinda gal: flawed, feisty, impulsive, passionate, well-meaning, wrong-headed, independent, short-tempered, contrary.  (Incidentally, I doubt it’s an accident that the heroine of  The Hunger Games is called Katniss Everdeen.)

When I came to beautiful, melancholy, wooded Gibside for the first time, I’d just started to write Under the Spreading Chestnut Tree, and my two heroines – Esther in 1919 and Annie in the modern day – are both cast in Bathsheba’s mould.  The novel’s title, with its echo of Hardy’s Under the Greenwood Tree, has always been in my mind.  The story grew around the image of the tree, and Gibside and Cherryburn fed it as it grew. 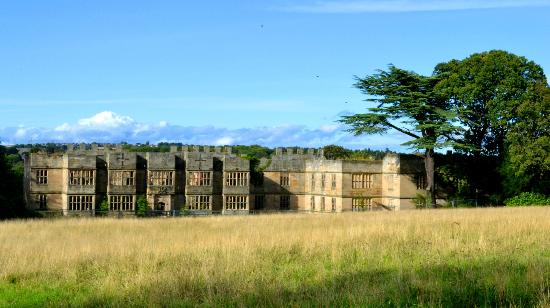 Under the Spreading Chestnut Tree is set in the Manchester area:  Annie leaves the leafy, affluent Cheshire town of Knutsford to travel north into rural Lancashire, to a place loosely modelled on my maternal family's home village of Adlington. 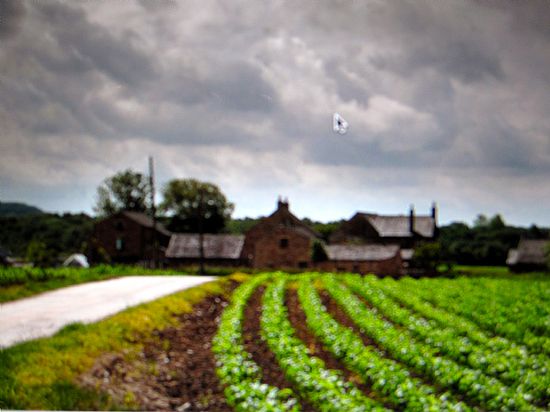 The farm is based on the one where my mother was born, but the beautifully-preserved sandstone buildings of Cherryburn, a National Trust property in the Tyne Valley, provided the real inspiration for the setting. 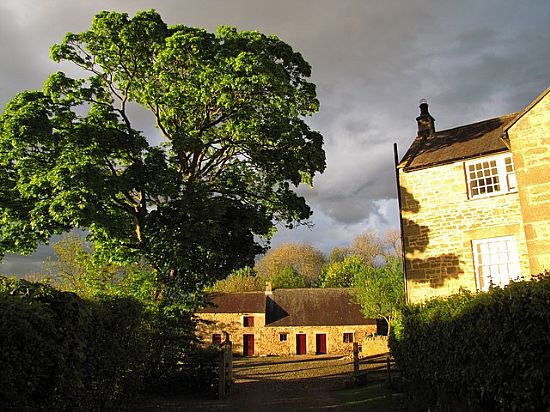 Adlington and Rivington are real places where I spent long stretches of time as a child, staying with my grandparents.  Though Adlington did have a manor house, it was demolished in the sixties, so I based Farnworth Manor on Rivington Hall.  Researching the hall led me to the wonderful Edith Rigby, who appears in the novel. 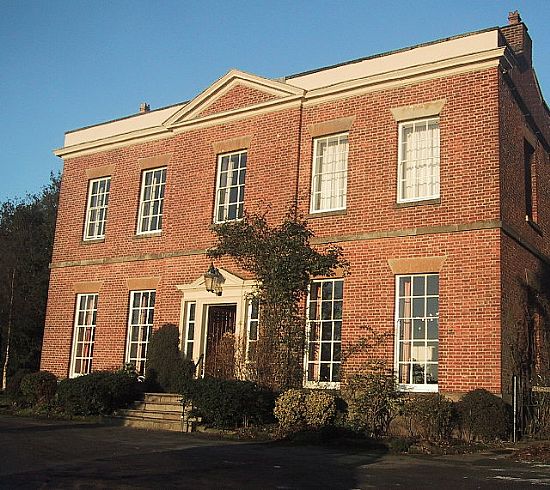